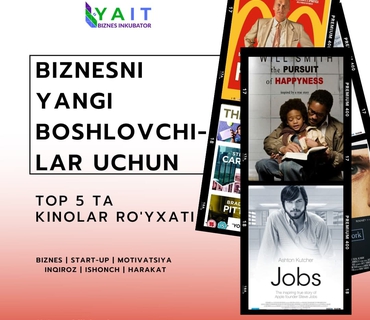 🔴 "The pursuit of happiness", 2006 Responsibility for others is the best motivator.
The main character of the film is a single father Chris Gardner, ready to do anything for the welfare of his son. Need forces him to sell densitometers, and in desperation he gets a job as a broker for an unpaid internship. Chris's story is an inspiring reminder that responsibility for others can be the best motivator, and hard work is the guarantee of success.

🔴 "The Steve Jobs", 2015 Entrepreneurial geniuses are people who are completely dedicated to the cause.
Thanks to the movie, you can feel yourself in the place of the founder of Apple and make sure that Steve Jobs really was a genius in his field. On the screen, we see how the hero prepares for product presentations, decides on non-standard steps and finds ways to surprise.

🔴 "The Founder", 2016 Quality control is the key to success.
This is a film about how the McDonald's empire was built, and its creator named Ray Kroc. The active hero of the film demonstrates the wonders of creativity and the power of simple ideas, the importance of quality control and a thorough approach to every aspect of production. After learning the history of Kroc, you can't argue with the logic of a successful franchisor!

🔴 "The Social media", 2010 Behind every brilliant idea there are someone's ambitions and desires.
The film, based on the script by Aaron Sorkin, tells the story of the creation of the Facebook social network. Following the storylines, we learn the motivation of each of the founders of the service and observe the complex relationships of business players. And we understand that behind every brilliant idea that can bring billions, there are someone's ambitions, desires, and sometimes even complexes and vices. 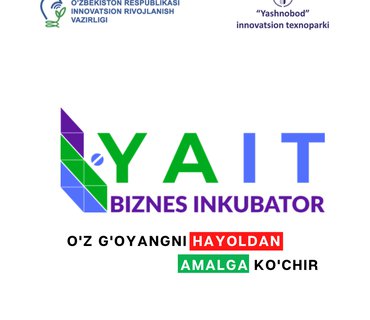 Yashnabad Innovation Technopark under the Ministr… 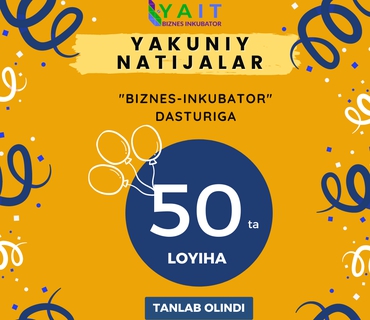 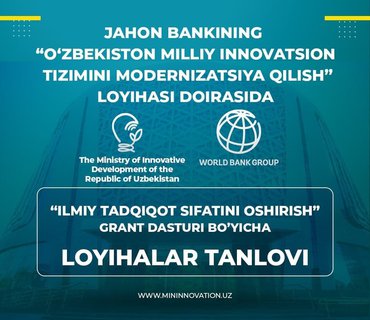